The remains of Professor Gideon Okedayo, a senior lecturer of the Ondo State University of Science and Technology, OSUSTECH, Okitipupa who was allegedly killed by suspected kidnappers have been committed to mother earth.

The late professor who was also a pastor of the Redeemed Christian Church of God, RCCG, was on Saturday interred at his residence, in Idepe, Okitipupa Local Government Area of the Ondo State.

Late Professor Okedayo who lectured in the institution’s Department of Mathematics was allegedly killed by gunmen suspected to be kidnappers following his abduction last week while on his way to his hometown of Igarra, Edo State. 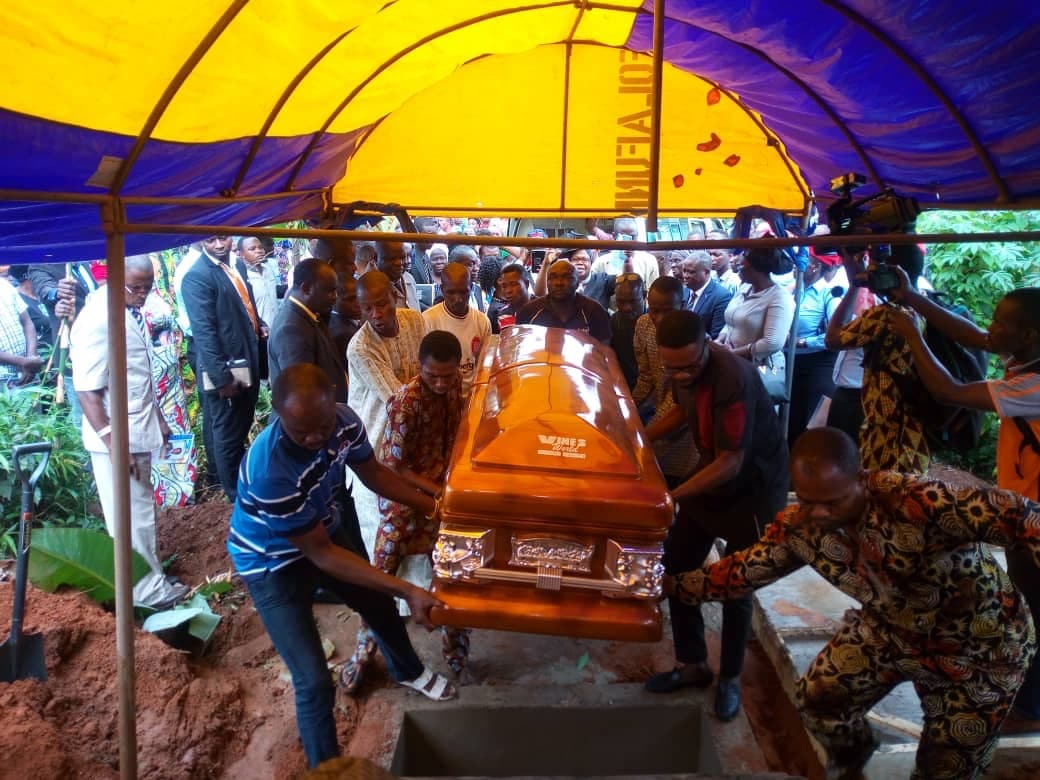 At the funeral service of the late Professor which was attended by his colleagues, Pastor Johnson Umoren of the Ondo Province 5 RCCG described death as inevitable, hence the need for everyone to be impactful while alive.

The pastor who urged government to ensure that those behind the gruesome killing of the professor are nabbed described the late university lecturer as a man who lived for mankind.

“Therefore as we mourn, we should not mourn as those without hope. We are very sure he is resting with the Lord. You must summon the courage to forge ahead and continue where he has stopped. This I know will gladden his heart.

“To the wife and children. Don’t forget you are not alone, the Good Shepherd has promised ” he will not leave nor forsake you. 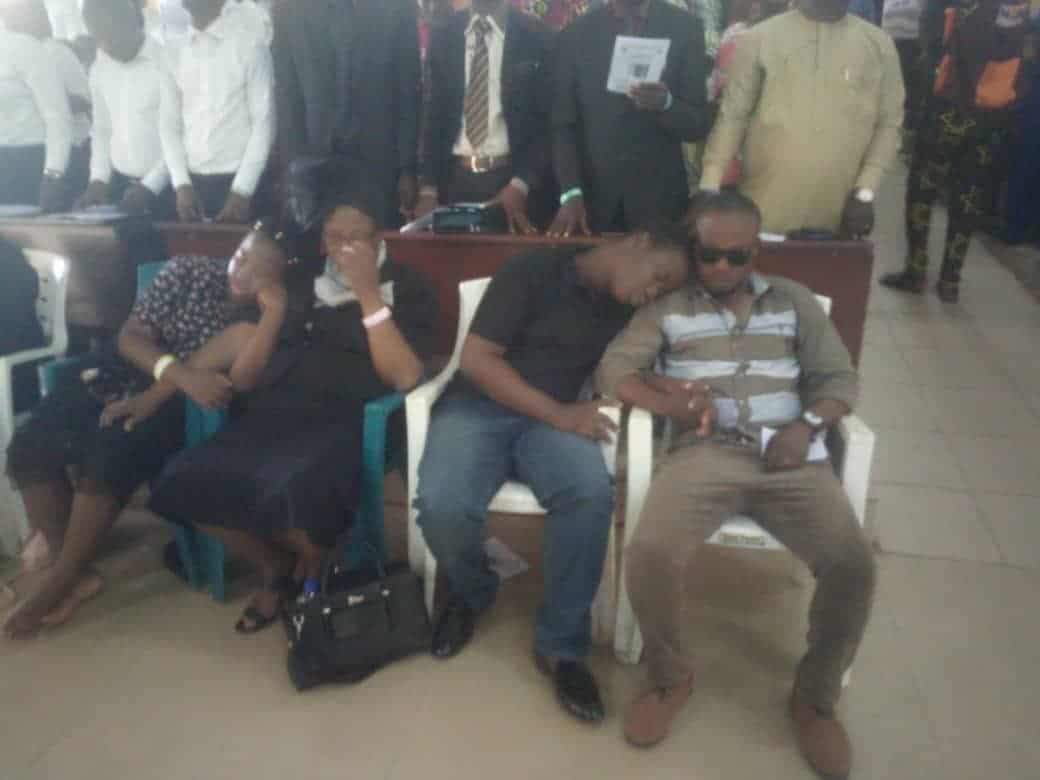 Describing her late husband as a genius whose death was avoidable, his widow, Mrs. Marrietta Okedayo said her husband lived for justice and equity.

“You were a devout Christian and a pastor indeed who lived an exemplary life which I am still emulating till this very moment. You were a great disciplinarian, academic, a father and a mentor. You were a genius with no match, but Nigeria did not protect you.”

Nigeria Police get new DIG, AIGs as 6,618 are promoted